FIND ALL OUR PARTNERS HERE

Backcountry Tours presents a unique style of guided tours, we created the possibility of having an access to a non-tourist world that often goes unnoticed by most visitors to Évora and Alentejo.

Come visit a region with a rural and familiar environment, which offers unique opportunities for contact with nature, agriculture and local traditions, where its inhabitants deeply know the land, live off it, for it and with it.

Enjoy a world with a cultural heritage built over centuries, which crosses generations and has survived the passage of time. We organize private and personalized tours.

The properties of Monte da Ribeira and Herdadinha belong to the Leal da Costa family, the first record found in the name of Maria Luisa Godinho N.1807, grandmother of the 1st Conde D'Ervideira who started the production of Ervideira wines in 1880, in turn great-grandfather of current producers.

Count D'Ervideira, named José Perdigão Rosado de Carvalho, received the title of King Carlos I, in recognition of his social work in the region, which in addition to being a great farmer that generated hundreds of jobs, was also a politician , philanthropist, mayor of Évora, founder of Casa Pia and high member of Santa Casa da Misericórdia, among other positions.

Today the company has 160 hectares of vineyards spread over the two properties, dedicated to the production and sale of unique wines, making Ervideira an “Embassy” of great wines around the world.

The Baloníssimo pilot, Nelson J. Baetslé is Belgian and has 15 years of experience in balloons. He started as a member of a ballooning team as a pilot – student, he got his private license in 2006. In those years, he fell in love with Alentejo, Portugal and never stopped coming back.
2 years later he got his commercial license and since then he has flown over 30 balloons in 15 countries and on 4 continents. In 2015, he founded Baloníssimo in Evora, Portugal.

"The love of flying in a hot air balloon is something we want to share!"

For reservations and information, you will most likely speak with Isis , She will answer your questions and queries, help with flights and organize the picnic after the flight.
For the balloon inflation and the job of following us on land, we have the team, the roads no longer hold secrets for them. They know the region and follow the balloon even without a road.
Another important member of our team is** Budha**, he loves to help and play… and for just a little water and food, and lots of love and attention.

Discover the corners of Alentejo in a practical and ecological way!
Our rentals combined with the models of bicycles we have are economical, practical and comfortable.
Renting a bicycle from ours is the ideal way to get to know the Alentejo by pedalling. No stress, no complications! 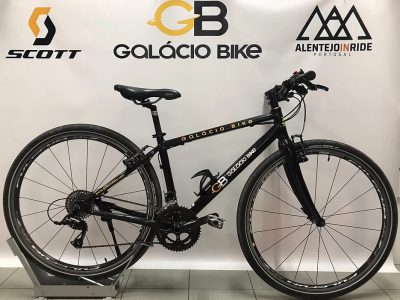 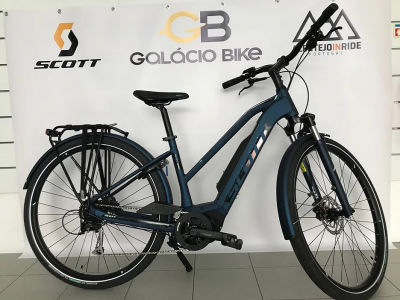 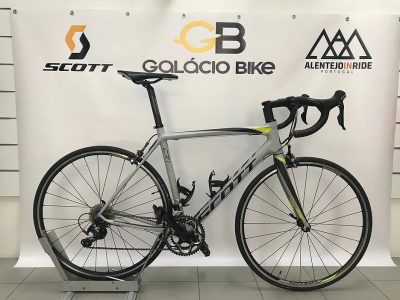 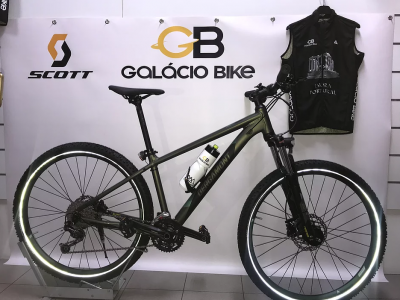 The Origens restaurant aims to promote mainly the products of the Alentejo region, in a careful and contemporary presentation.

We want to take our customers on a journey to Origins… Origins of the land where it was born, origins of flavor, origins of freshness, origins of products.
At Origens we seek to bring the region's endogenous products, classic or “forgotten” recipes, and the contemporary set in an Alentejo Bistro.
A gastronomic journey, marked by the quality and refinement that Alentejo has to offer.
VISIT

intelCode is a computer solutions development company, headquartered in the city of Évora.

With 3 years of existence, it is a recent company but highly stabilized in the market, with several professionals on its staff and freelancers, with more than 9 years of experience.

We are specialized in creating all IT solutions, from Online Stores, Mobile Applications – APP – Websites and management solutions 100% applied to the reality of each customer.

It is a great pleasure for intelCode to collaborate with AL4You, a company highly specialized in the management of Local Accommodation and with a connected presence in the market.

Write your message here, I will reply as soon as possible. Thank you!